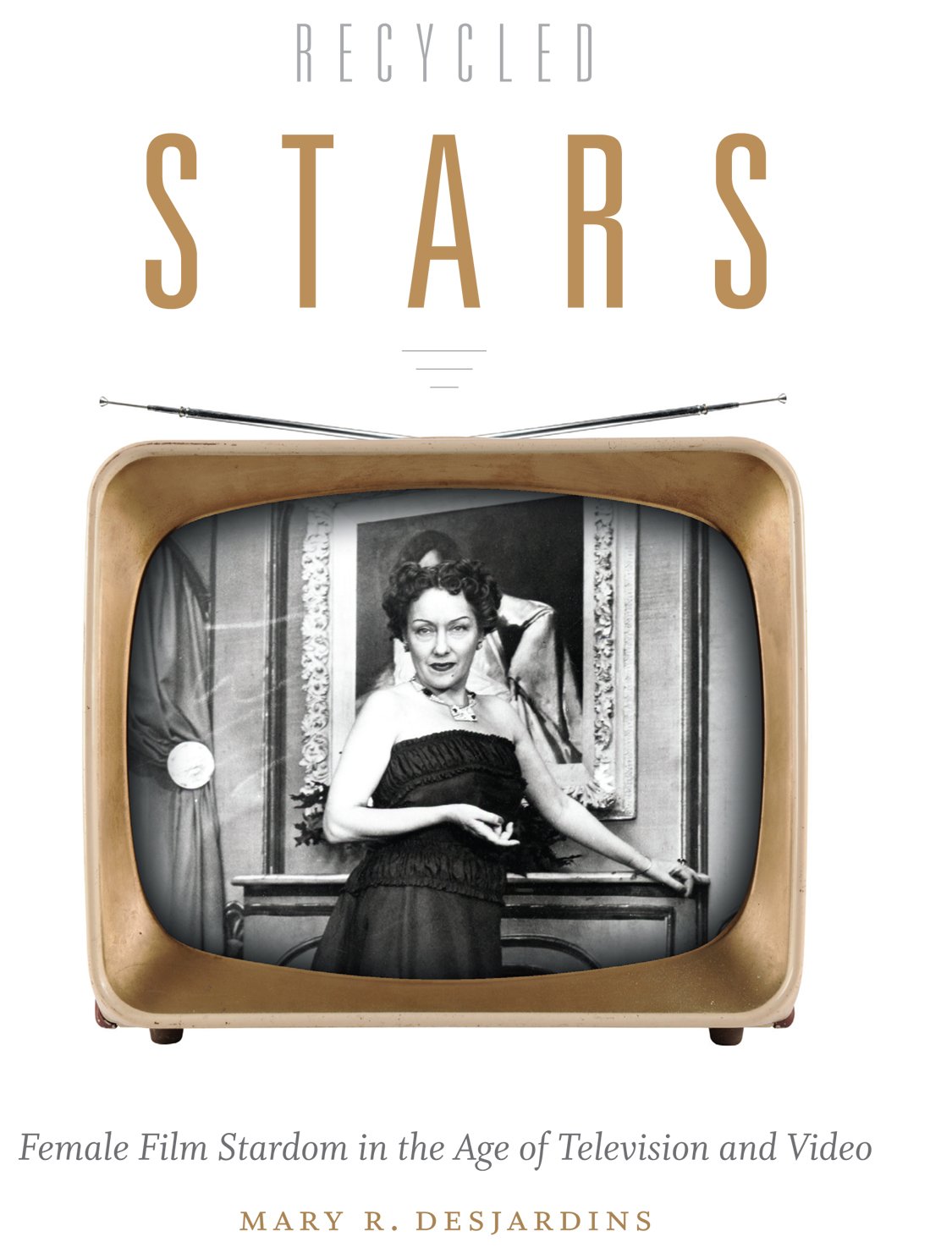 The popularity of television in postwar suburban America had a devastating effect on the traditional Hollywood studio system. Yet many aging Hollywood stars used television to revive their fading careers. In Recycled Stars, Mary R. Desjardins examines the recirculation, ownership, and control of female film stars and their images in television, print, and new media. Female stardom, she argues, is central to understanding both the anxieties and the pleasures that these figures evoke in their audiences’ psyches through patterns of fame, decline, and return. From Gloria Swanson, Loretta Young, Ida Lupino, and Lucille Ball, who found new careers in early television, to Maureen O’Hara’s high-profile 1957 lawsuit against the scandal magazine Confidential, to the reappropriation of iconic star images by experimental filmmakers, video artists, and fans, this book explores the contours of female stars’ resilience as they struggled to create new contexts for their waning images across emerging media.

There are no reviews yet.

Be the first to review “Recycled Stars: Female Film Stardom in the Age of Television and Video (Console-ing Passions)” Cancel reply

Added to wishlistRemoved from wishlist 0
Add to compare

Lighting for Digital Video and Television

Art of the Cut: Conversations with Film and TV Editors

Added to wishlistRemoved from wishlist 0
Add to compare
$38.32