Some cats think of themselves as mousers. Others are fishercats. Tabs thought of himself as a birder. I think in his mind he was soaring through the sky every time he leaped up to catch a bird, but really he barely got an air.

I could never tell him this, of course, as his underling. I had to say stuff like, “DANG! Is that Kevin Durant?”

And he would look over at me all smug. 😺

There were many incidents with Tabs and birds. Oh, goodness, but the worst one happened when I was heavily pregnant. Long story short, but there was a baby bird, Tabs, and it did not end well. I cried a ton. 😭

There was a small funeral in our front yard too… 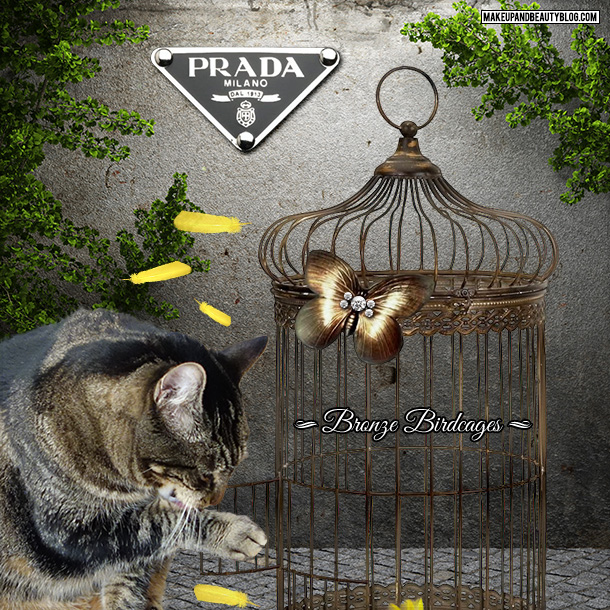 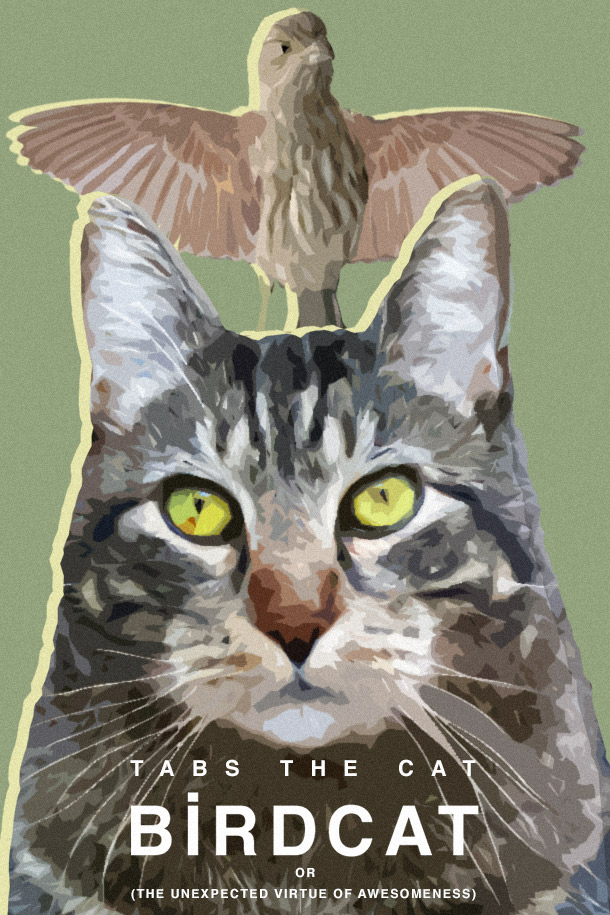 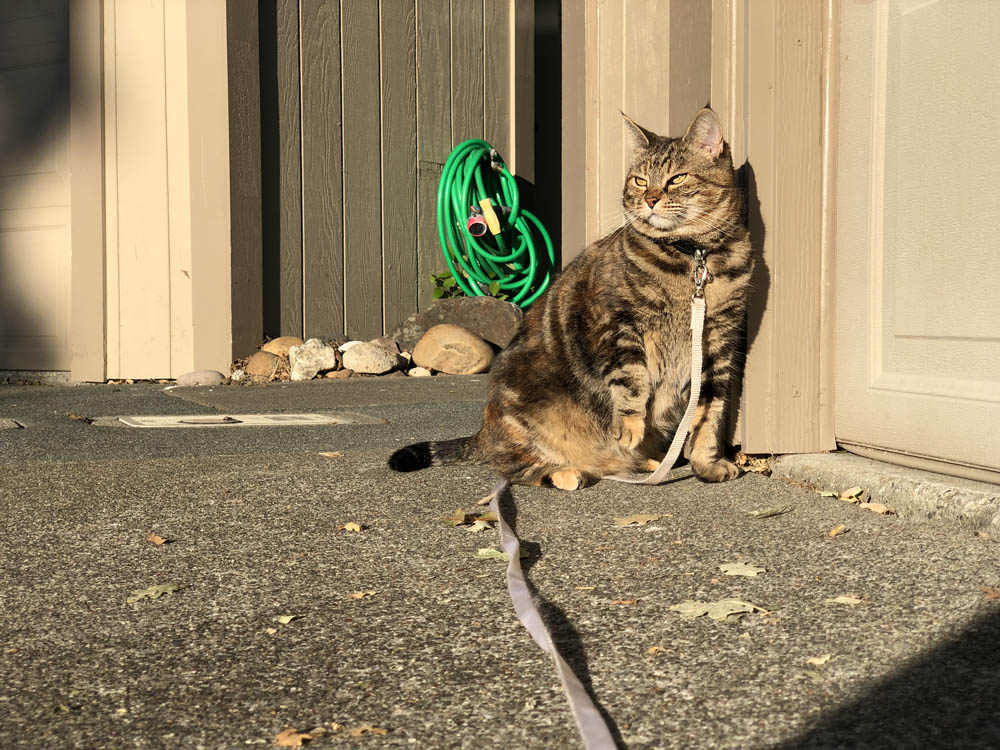 It took a while to find out what kind of cat Rosie is. At first I thought she might be a mouser because of this sort of low move she does where she hugs the ground and scoots along like she’s in stealth mode, but no. We have recently discovered that she, too, is a birder. I’ve seen her with turkeys, crows and these little brown birds that love to taunt her, and each time she appears to be calculating how to capture or destroy them…

There’s a crow that lives in a big oak tree in our front yard, and I’m pretty sure it’s the same crow because I see him on the same branch at the same time every day, and Rosie has it in her mind that she is going to get that crow somehow, some way, and bring him into the house, while he’s alive, of course, and she’d do this with our consent.

Not happening, Rosie Pose, but I applaud your ambition! 😂 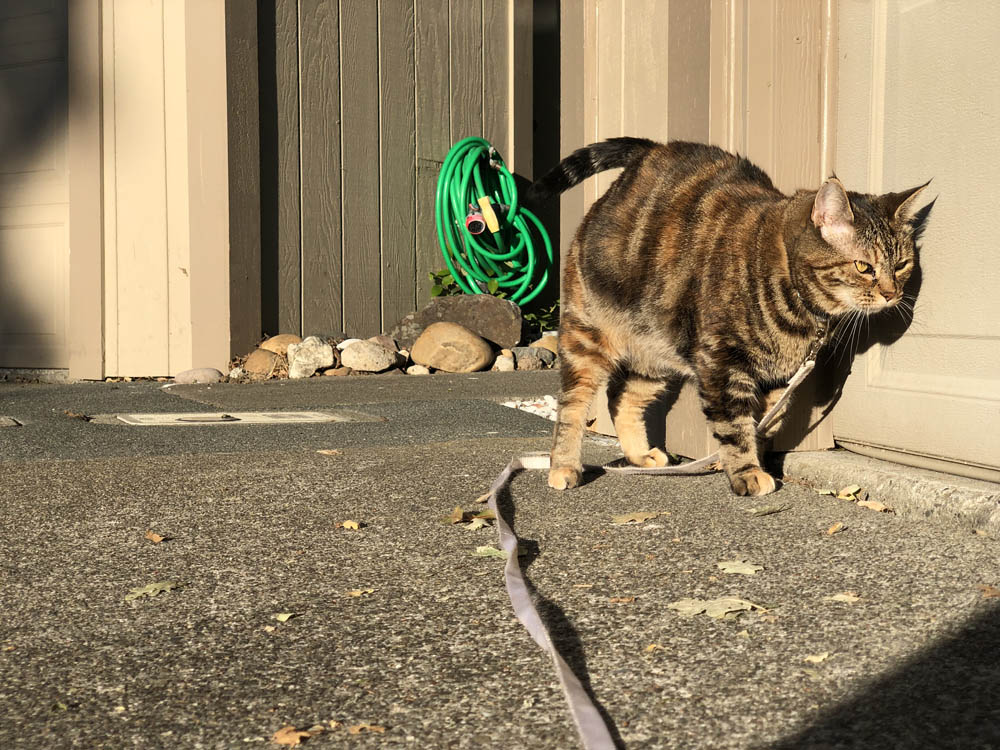 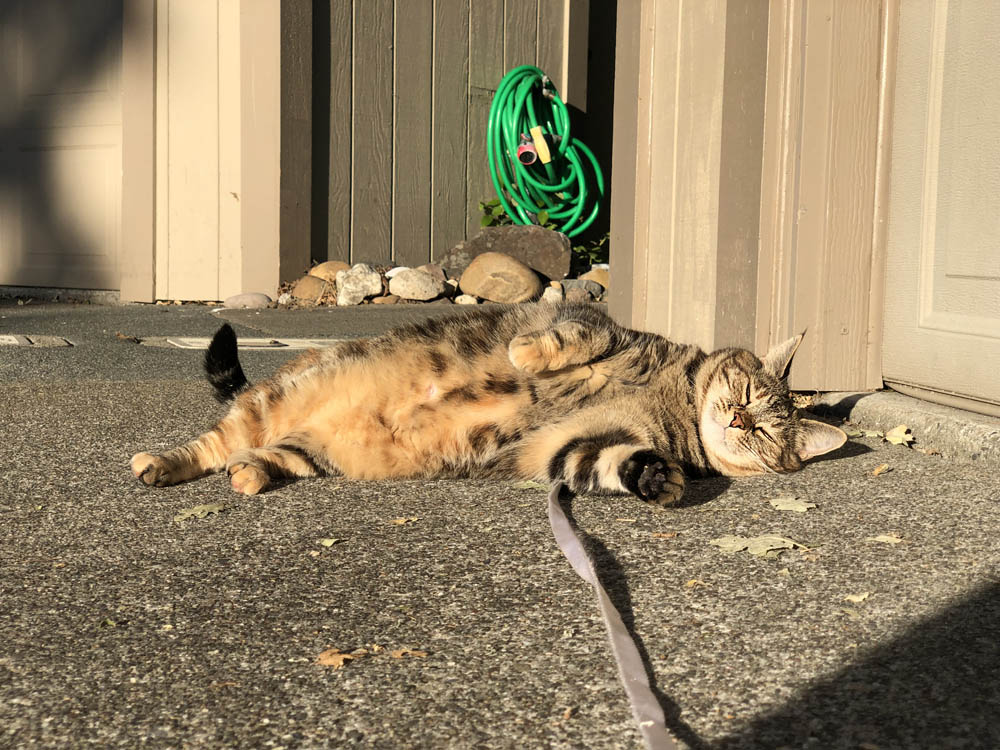 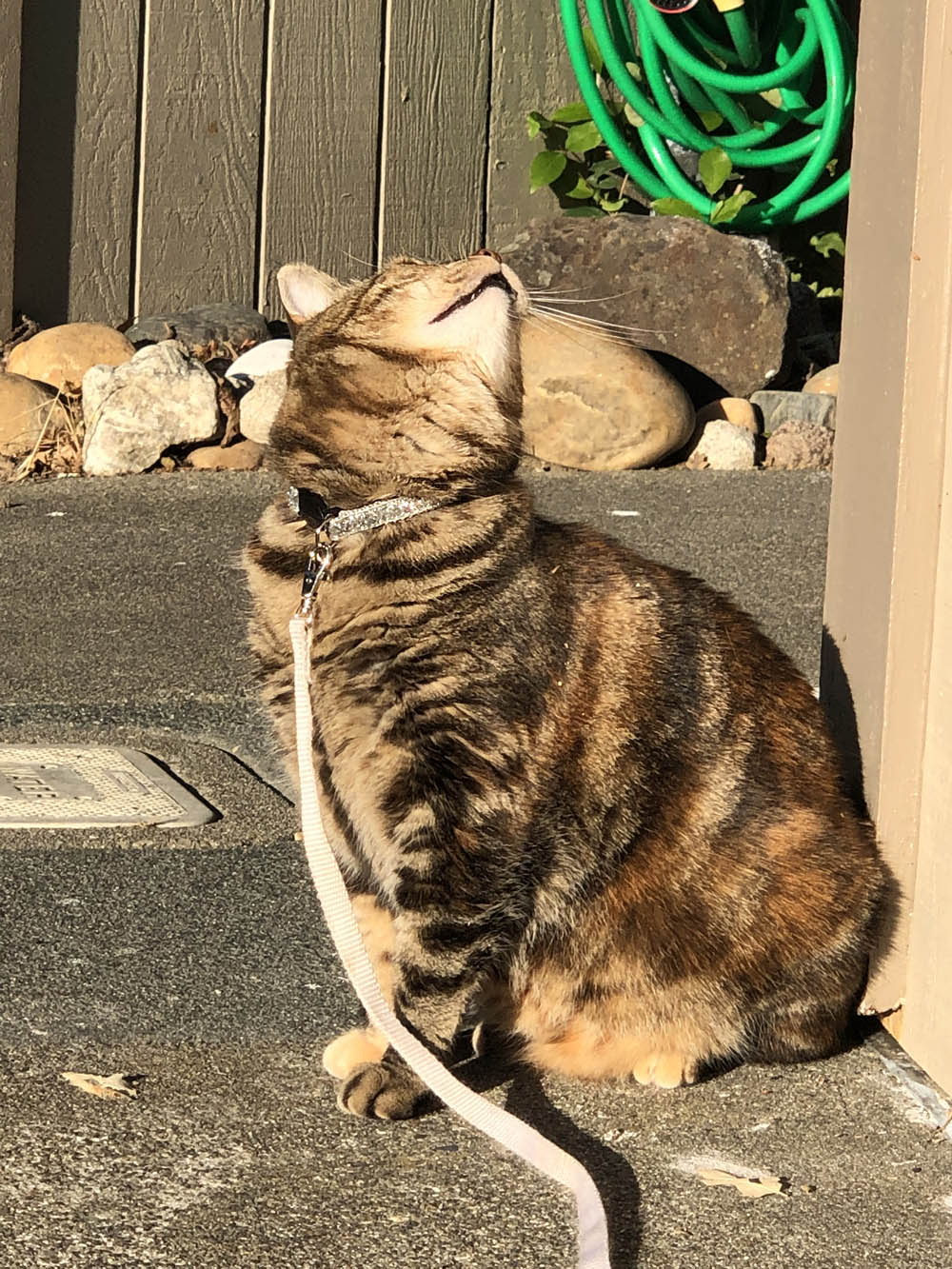 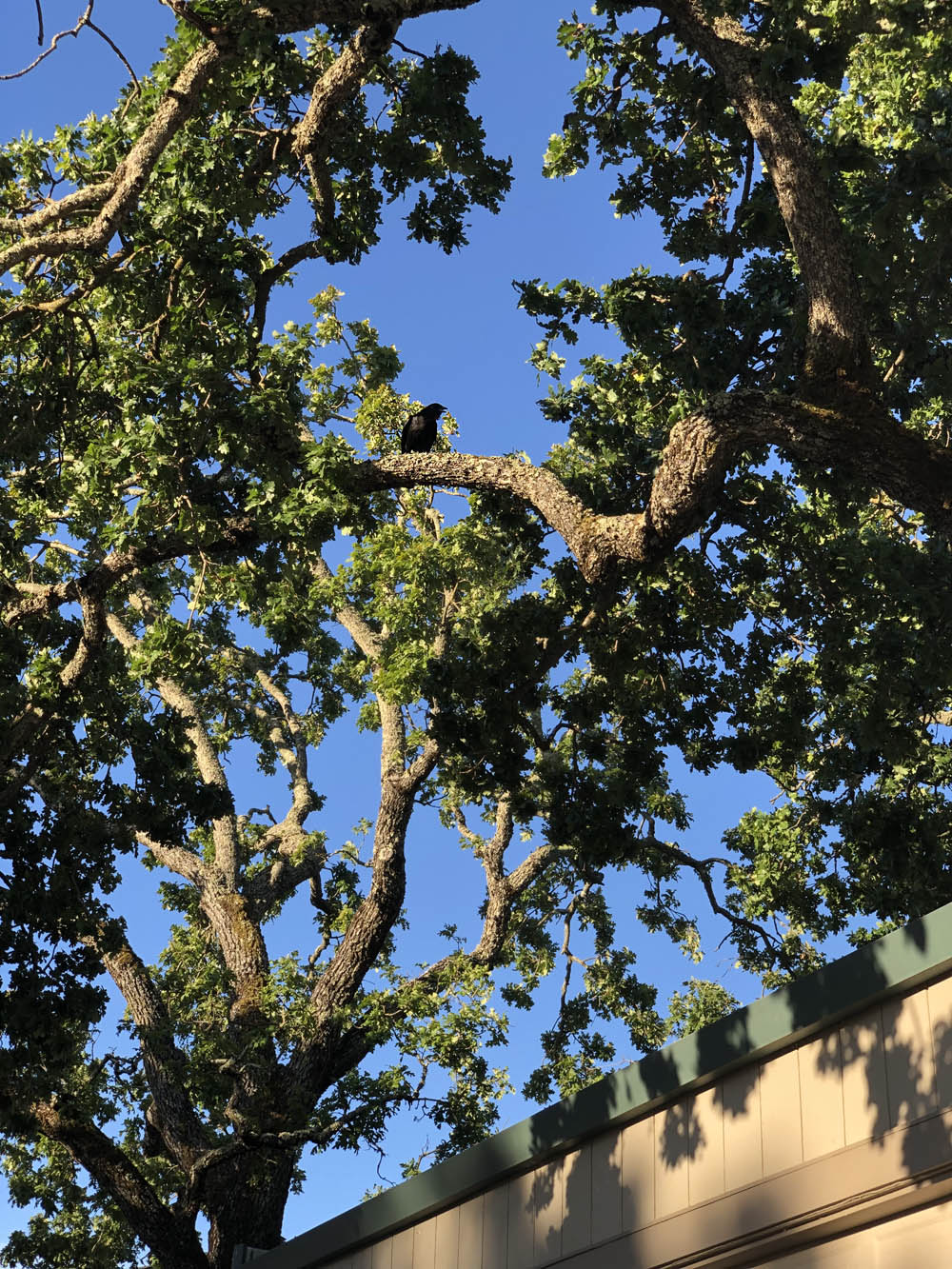 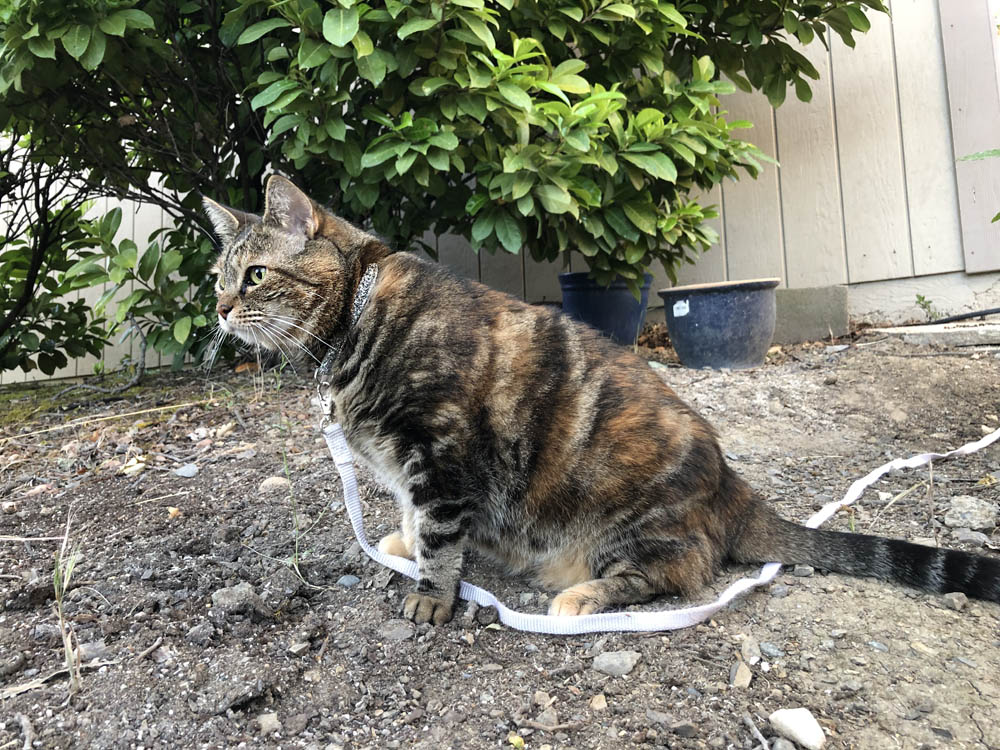 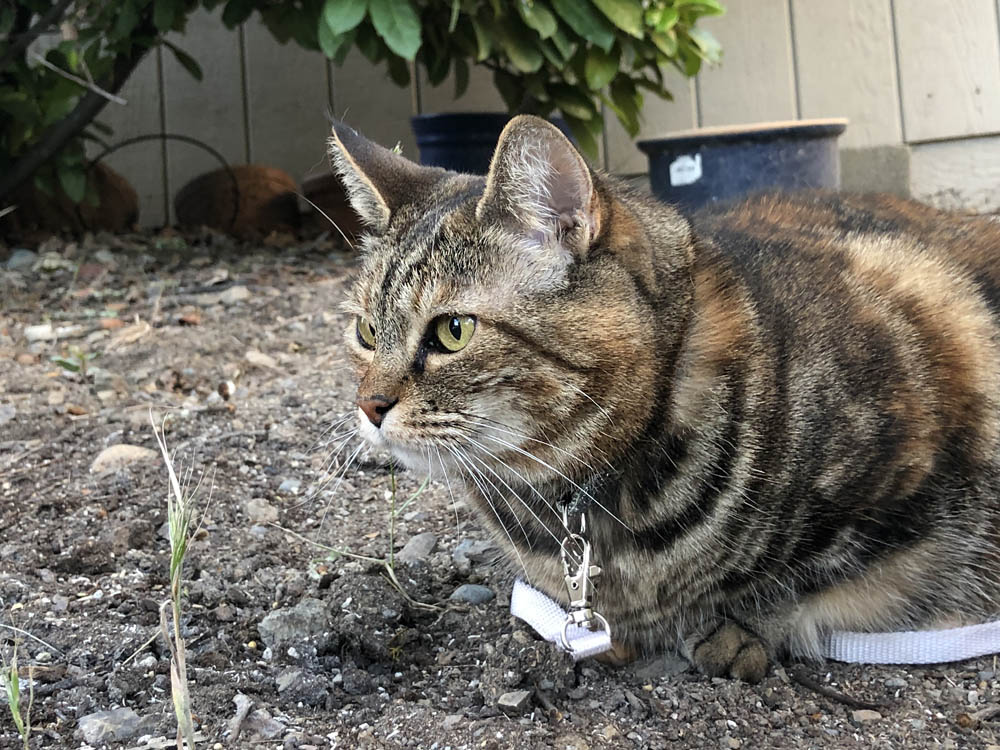 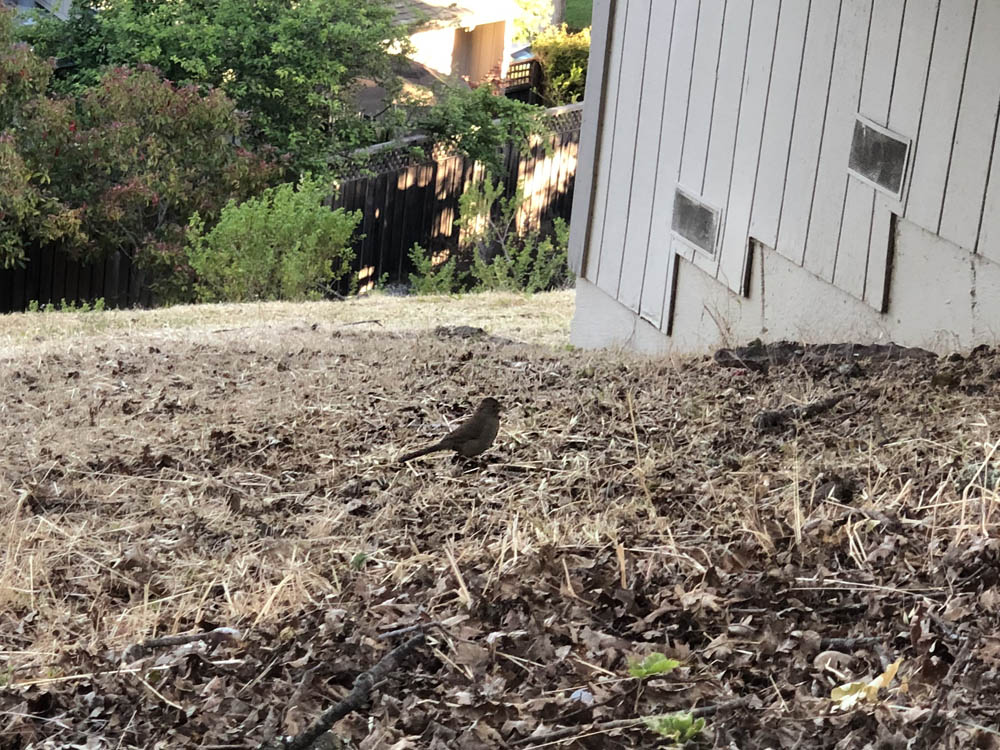 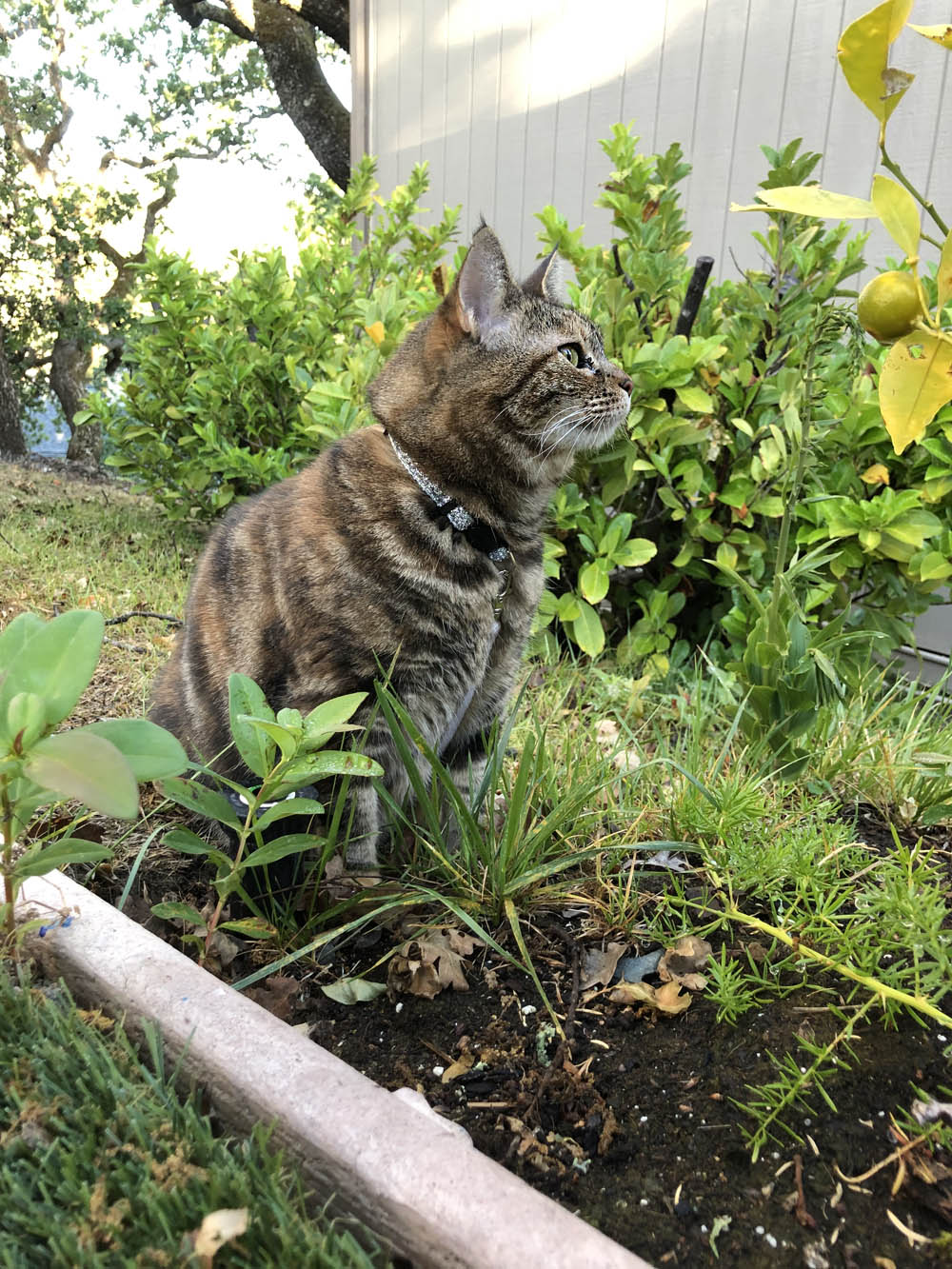