I guess I’m not the only person who thinks Eyeko’s Cocoa Edit liquid liner ($22) is all that because it’s sold out in all the usual haunts (including Ulta, where I just added myself to a restock notification list). BAH! Still, SO. SUPER. GOOD.

It’s a rich, intense, dark chocolate brown with a shiny finish and a long-wearing formula that just keeps going. I can wear it all day, and it won’t transfer into my crease or smudge along my lower lash line, yet when it’s time to take off my makeup at night, it easily slips off with an oil-based cleanser.

The thin felt tip is long enough for me to easily draw an uninterrupted line from inner to outer corner, and because the tip’s flexible, I can flick the ends of my lines with very little drama. When I’m done, my liner is crisp and sharp with a shiny finish.

It’s so much better compared to the Clinique Easy Pen liner in brown. I bought it a while back thinking it would be just as life changing as the black Easy Pen liner, but the brown version isn’t nearly as pigmented as the black one, and it lacks staying power.

Hopefully Ulta will restock Cocoa Edit soon, and when they do, I’m buying two!

P.S. Speaking of things to fall in love with, get thee to Trader Joe’s and buy a pack or two of these Rosemary Croissant Croutons, and then thank me later. 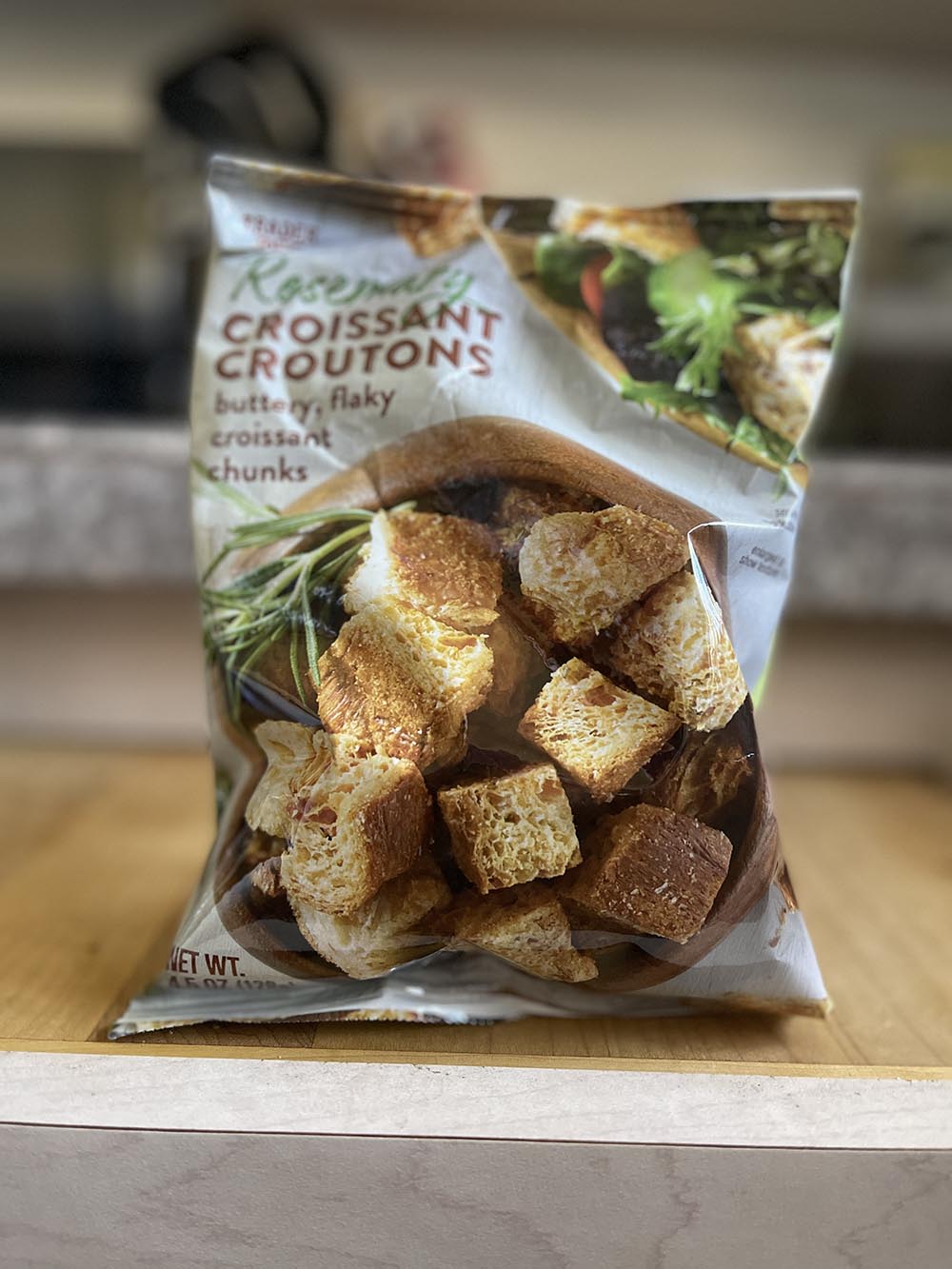 Making it to the Stratosphere and Beyond