e-Ink-based Touch Switch – Electronics For You

e-ink displays are quite impressive as they use ink molecules that get electrically activated – even if the power supply is turned off. The designs made using an e-ink never fade away, as if they were printed on paper with a normal ink pen.

e-ink does not use any LED or OLED light unlike conventional display systems. e-ink displays only need electricity whenever the display needs to be refreshed while consuming very less power.

In this project, you will to make a power efficient IoT touch switch that consumes very less power and gives an impress Smart Home switching experience.We will use the E-INK display and a ower own design solid state relay that needs power and consumes electricity only when we need the switching So let’s begin our project with shopping of following components. 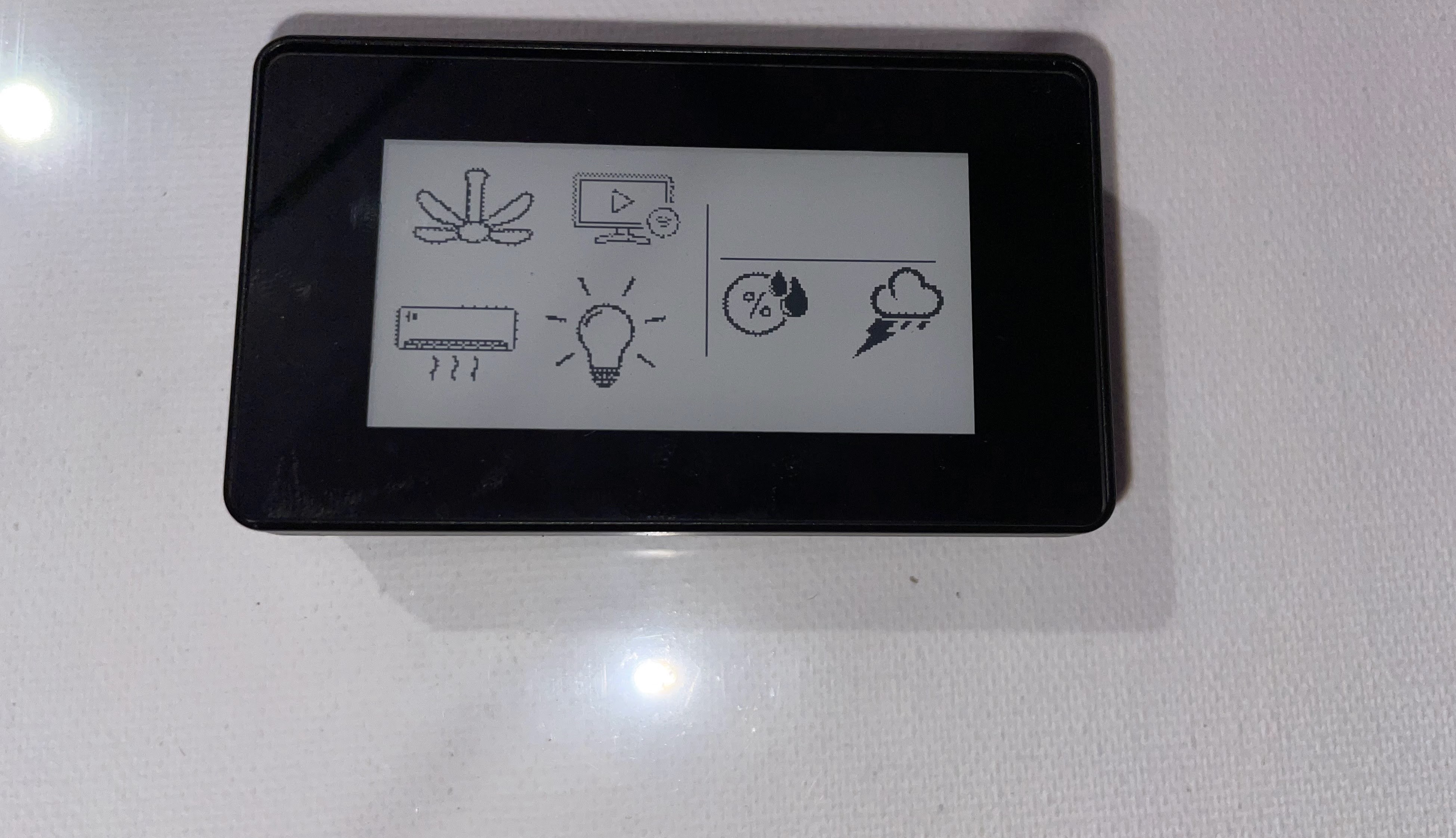 First we have create a UI with icon pic  for the appliance we want to control then we have save that pic with same size our E-INk display is then we have to run the code to preview hat pic on E-INK display you get that code inside E-INK library folder after displaying the UI PI turn off the Rpi and code as We know the display will remain with same image even after power off until we refresh display because E-INK display uses the special technology of INK molecule that can be activities electrically and it remain on display as printed INK on paper.Net we will create the code that will check the touch points on touch E-INK display and then turn on/of and do task when we touch on particular Icon of appliance on E-Ink display to control them.

Now after creating the code connect the leds on raspberry pi pins as in circuit diagram and then make the solid state relay using TRIAC to control the AC appliance and nexxt fix everything in box of touch E-INK display as in pics below and put the E-INK Touch display on raspberry pi GPIO and connect and fix each other on the top of E-INK display box as in pic .

Now connect the raspberry pi with 5V power supply then plug the relay with AC socket appliances, run the code and then touch the icon on E-INK touch switch to control them.