Climate change is real, and Tabs the Cat Industries, LLC is doing something about it.

It’s a common misconception that Elon Musk’s SpaceX pioneered VTOL (vertical takeoff and landing) rocket technology with the Falcon 9, but it was actually Tabs who came up with the original idea. 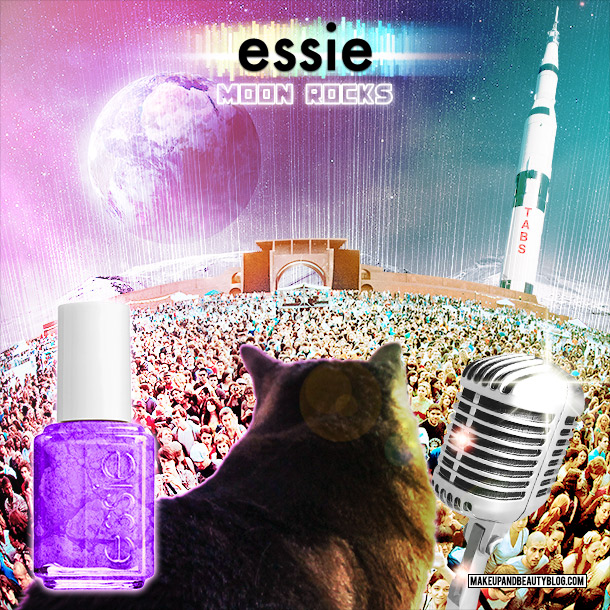 We built the prototype right in front of the office here and launched it.

NASA was so impressed they awarded Tabs with an honorary astrophysics PhD. 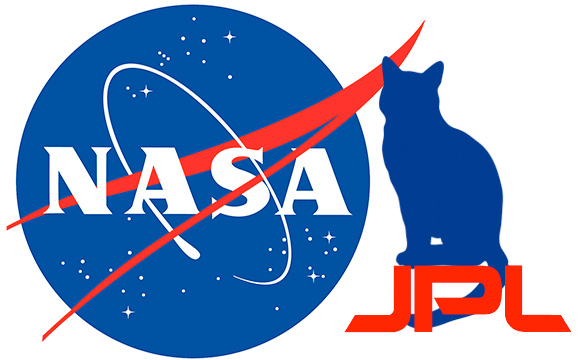 When Rosie took the reigns as the company’s new CFO (Chief Feline Officer) two years ago, she brought a wealth of scientific and engineering know-how with her, as she was an accomplished scientist in her own right.

Her research into climate change pointed her to a startling discovery. Humans and cats aren’t the only ones at risk from climate change. Turkeys are too! — and sooner or later, that will become a big problem for cats.

Rosie knew she had to do something about it, so she built upon Tabs’s rocket technology to design a spacecraft capable of sending large numbers of turkeys to space. This way, even if Earth becomes inhospitable, turkeys will survive on Mars, and therefore hungry cats will still have something to look forward to. 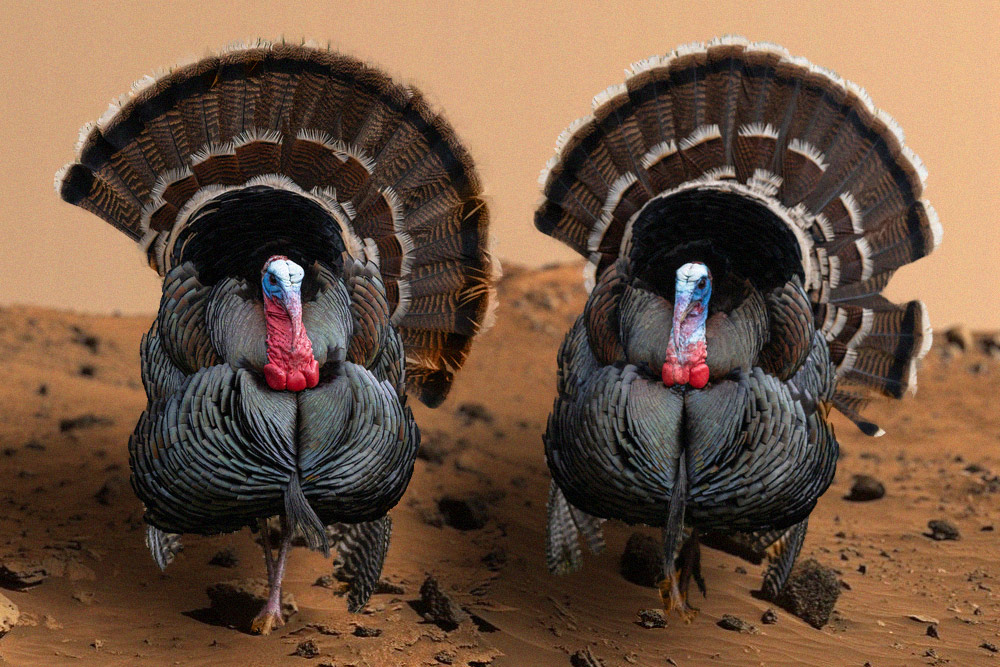 The plan is still being fleshed out, but here’s the gist of it: a group of brave cats led by Rosie will send 500 turkey volunteers to Mars. Once there, they’ll work together to terraform the Martian atmosphere and build a sustainable turkey community.